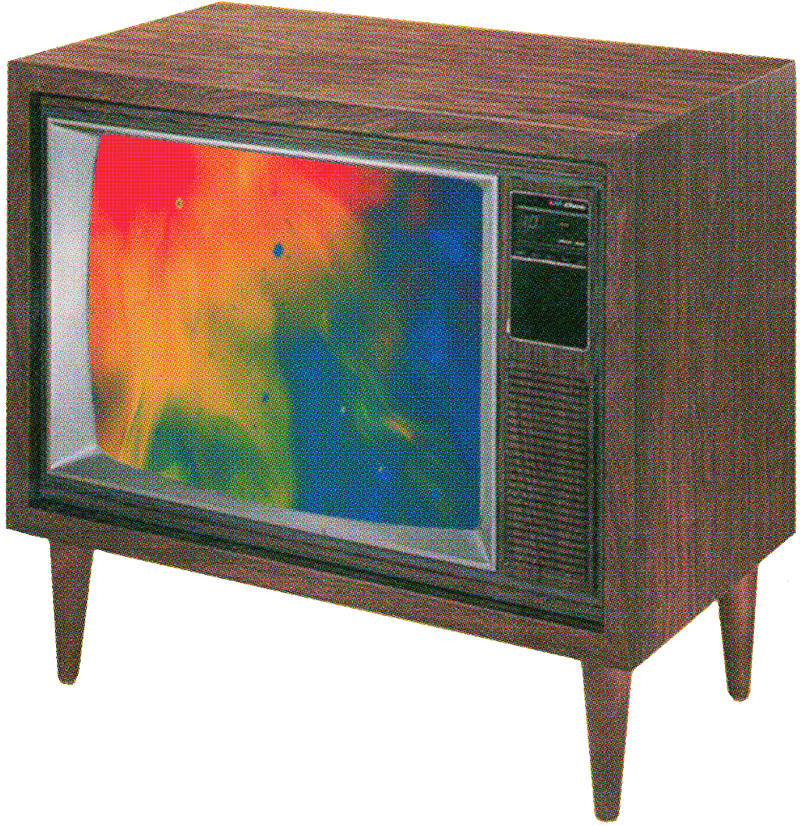 Click here to stream “Fresh” on Spotify or play it below.

There’s nothing wrong with Americana. ​Brian Whelan’s refrain on the opening track of ​Sugarland ​immediately lets you know what the singer, songwriter, producer, sideman, and all-around utility savant is all about. The song is cheeky, fast, and pulls no punches. There’s plenty of façade in Whelan’s Los Angeles, but that’s not what he’s here for. He’s here for the tunes.

If you’re a frequenter of the Cinema Bar in Culver City, no doubt you know the name Brian Whelan. As a young musician with half a boot still in USC’s music program, Whelan found the bar, found his people, and found his scene. Further down the line, you’ve come across him shredding GOE Sundays at The Echo in Echo Park, singing originals that gets the packed room dancing as much as the covers he slays.

But the name was really made playing with country, rock, and Americana stars, such as Houston’s own Mike Stinson, Nashville roots godfather Jim Lauderdale, and Los Angeles rocker Chris Shiflett. Whelan put his unmistakable mark on the national scene as the prolific sideman behind urban cowboy Dwight Yoakam, playing guitar, keys, pedal steel, and anything else that was required or requested. From budding fan to established keystone, Whelan is now at the center of that Los Angeles Americana scene he discovered years ago.

Perhaps the most interesting quality in Whelan is the one not hidden, but bleeding through every second of the 33-minute ​Sugarland​: earnestness. It’s a trait Los Angeles is bereft of; a town that wrings the optimism out of every heartland kid with an eye on the screen or a guitar in the trunk of that car that carried them west. The driving guitar riffs, the soaring vocals, and the love-fueled lyrics that define Whelan’s solo songwriting endeavors aren’t contrived; they don’t come from a flavor of the week proclamation on pitchfork or the current Coachella lineup. Brian Whelan can do a lot of things, but there are two things he won’t do – boring and bullshit. 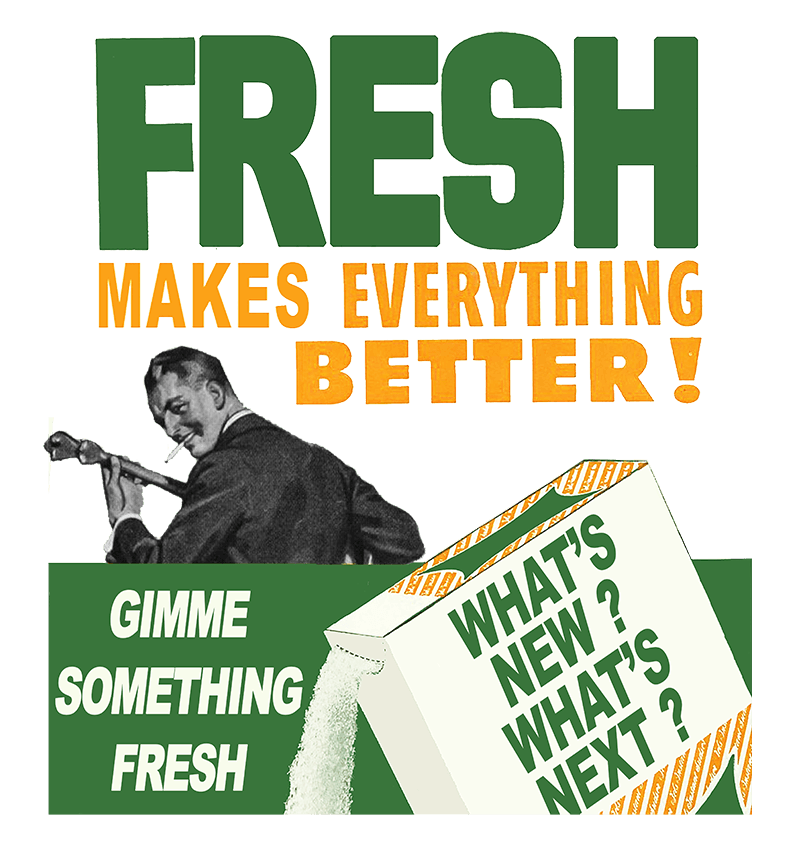 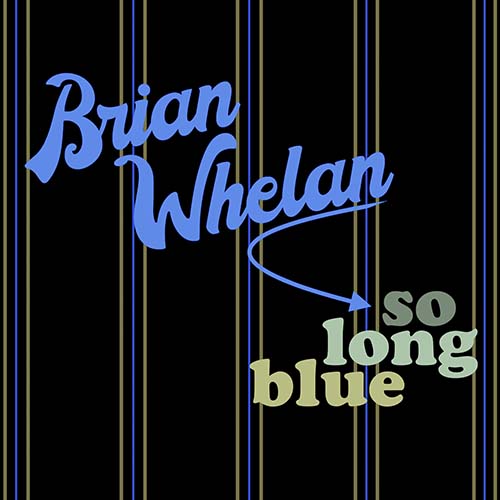